The Belshazzar Project consists of 10 unpatented mineral claims and 7 placer mineral claims (156 acres) situated along the upper reaches of Fall Creek within the Quartzburg mining district, Boise County, Idaho, about 25 miles north-northeast of Boise. The project is accessed via 16 miles of mostly gravel and four-wheel-drive road from Idaho City. The Quartzburg district is in the western part of a larger mining region known as the Boise Basin, which produced over 2.8 million troy ounces of gold from placer and lode mines (Anderson, 1947). 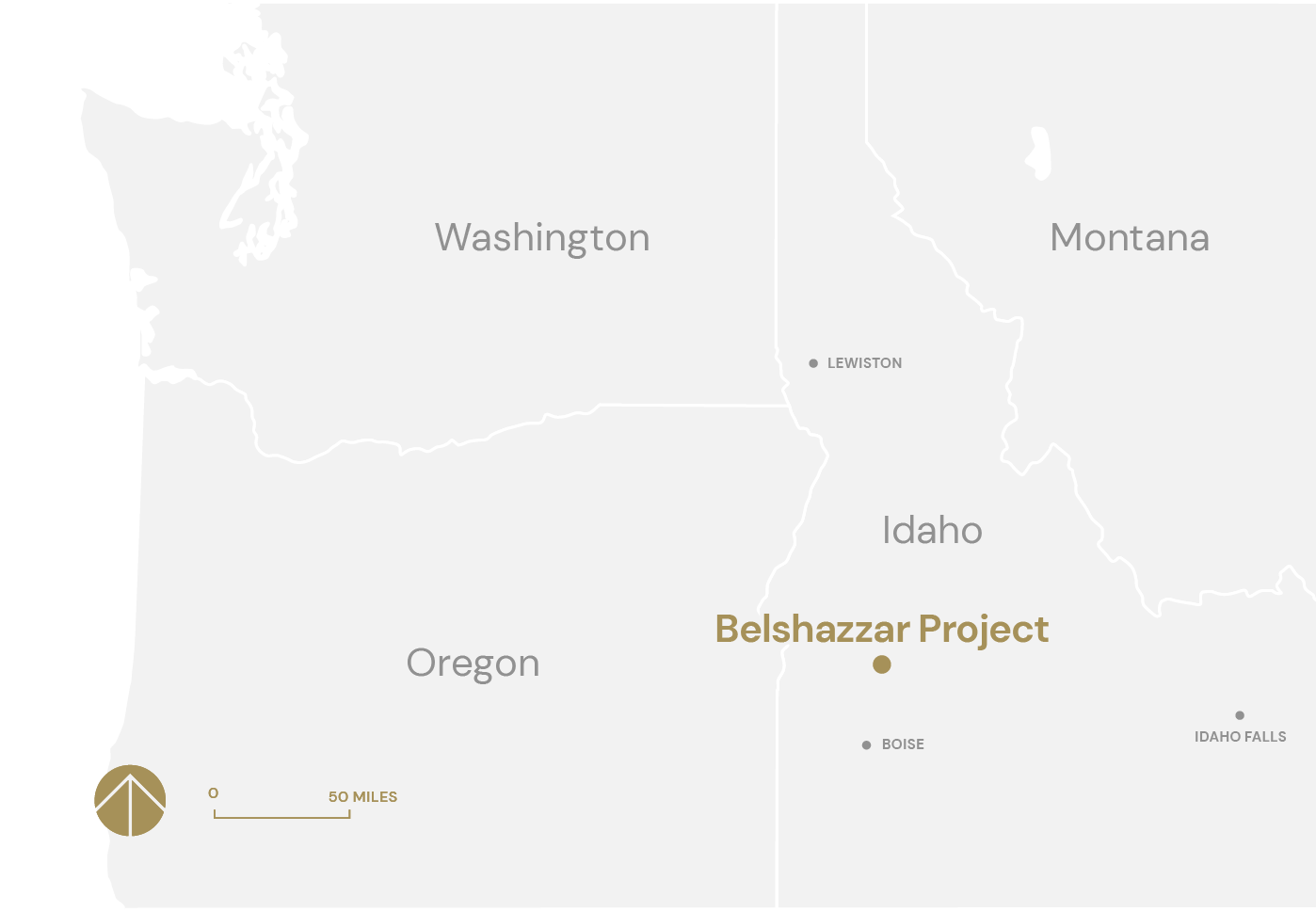 The Belshazzar Project hosts the past producing Belshazzar mine. Approximately 3000 feet of underground workings consisting of several adits at different levels, sub-levels with connecting vertical shafts and milling facilities. The Belshazzar mine had its own boarding house, bunk house, barn, assay office, blacksmith shops, sawmill and IO-stamp mill. By 1914, the mill was reportedly obsolete and in disrepair, but equipment for a new mill was on site, construction of a new mill was completed in 1924. A 1,700 foot long aerial tramway connected ore bins at the No. 2 portal with the mill on Fall Creek (Quinn, 1914) remains of a tram terminal can still be seen at the No. 2 portal and at the site of the original mill (Dan Turmes, Idaho Dept. of Environmental Quality, 2008)

The last known production from the Belshazzar mine was reported in 1941 (Mitchell, 2008). Exact production figures for the mine are not available.

As early as 1914, “high grade specimen rock” was being reported from the Belshazzar mine. According to Quinn (1914), this material was found in the drift on the No. 3 level. Campbell (1927) reported a “nugget” which yielded $245 in gold, equivalent at the time to almost 12 ounces. During 1928, it was noted that “some remark­ ably rich segregations of native gold” had been found in a section of the vein between the 401 and No. 3 levels. Several hand-sorted lots of this material contained between 48 and 435 ounces of gold, and one single specimen of pure metal reportedly weighed 105 ounces (Mitchell, 2008). Some of the ore was so rich that it was shipped directly to the assay office in Boise without treatment. Most of the specimen gold found at the Belshazzar was probably melted down, as few specimens are known to have survived from the active mining period ending in 1931.

In recent years, a ” waste” rock dump located near the portal of the mine’s 401-foot level has, with the aid of modern metal detectors, produced hundreds of wire gold specimens, ranging from microscopic in size to over 20 troy ounces. Total recent gold specimen production to-date is unknown but is probably well in excess of 800 ounces of gold

The Belshazzar and Mountain Chief mines are situated at opposite ends of a northeast-striking, mineralized shear zone in Cretaceous biotite granodiorite of the Idaho Batholith. Three roughly parallel fissure veins have been identified within this shear zone, with the Belshazzar being the central and most prominent. The Centennial vein lies 680 feet to the south and has received only a limited amount of underground development work from the Belshazzar mine. A third vein is located approximately 600 feet to the north of the Belshazzar vein and has seen only limited prospecting from the surface.

Held by private interests for most of its history, the Belshazzar Project remains very underexplored with virtually no modern-day exploration programs. The Project has exceptional potential for new discoveries on several exploration targets with multiple zones. 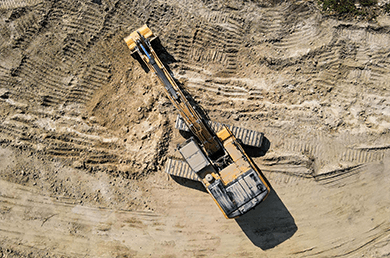 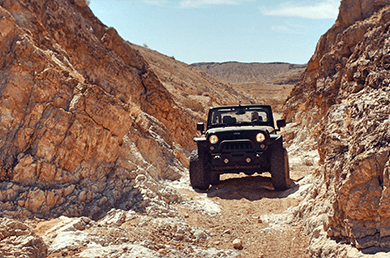 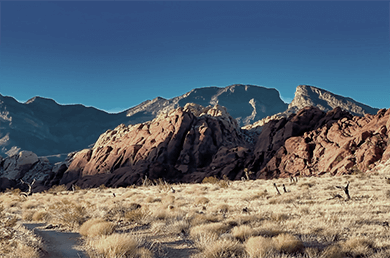 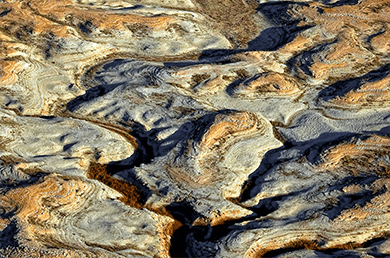 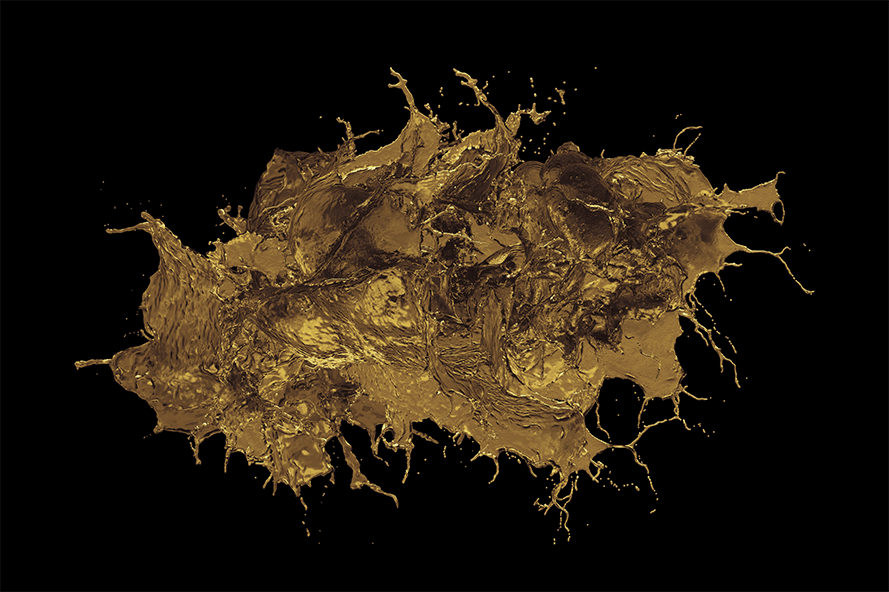 Get our latest industry insights and updates delivered to your inbox.